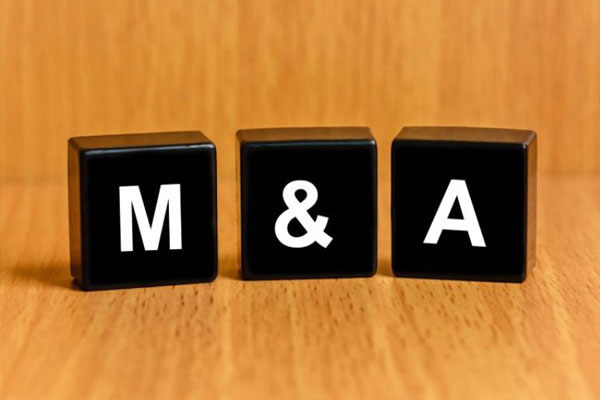 The term Merger refers to the fusion of two or more entities wherein the identity of one or more entities is lost while the identity of bigger company (often acquirer company) is retained. While, the process of amalgamation refers to the process of combination or blending of two or more companies in a fashion that both or all lose their identities and a new separate company is formed. There is not much difference in the final outcome of both merger and amalgamation except that in former identity of acquirer/bigger company is retained while in latter new entity is formed therefore, notwithstanding the technical difference, both the terms are normally used interchangeably or as synonyms in general parlance. On the other hand an acquisition is simply a purchase of one company by another company wherein no new company is formed. There are plenty of benefits of mergers and acquisitions (M&A), prominent amongst them are an increased value generation, cost efficiency and gaining access to new markets or increase in market share.

The recent years have seen an increase in M&A activities due to various initiatives taken by the Govt. to propel the economy. Due to the faster velocity of approvals initiated by the government as part of its ease of doing business campaign and the relaxation in Foreign Direct Investment norms, the sectors such as pharmaceuticals, energy, e-commerce, IT, healthcare, banking and financial services were the main sectors in 2015. It is widely believed that the positive changes in the country’s regulatory framework such as new bankruptcy code, faster pace of approvals, rolling out of GST and the relaxed FDI norms for many sectors, including multi-brand retail, telecom, insurance and defence and proposed abolishment of FIPB (Foreign Investment Promotion Board) coupled with full operationalization of NCLT and its branches, will further increase the M&A deals especially when country’s economy shows steady growth and continues to remain one of the largest and fastest growing Asian-Pacific markets.

The firm has dedicated team of lawyers and company secretaries with extensive knowledge and experience in corporate restructuring and offer services such as: